I am Anne Marie van Veen (44), mother of four fantastic children and wife of Rob. In 2014, I learned that I have metastasized lung cancer. I have smoked for 24 years and, like most smokers, started when I was a teenager. I tried to stop several times. That did not work, because I was addicted. I kept getting tempted to start again.

Through the film “De Vervangers” (“The Replacements”), I discovered that I was intentionally led into addiction as a child. The tobacco industry does its very best to get young people addicted to tobacco by adding hundreds of substances to cigarettes, and through aggressive marketing and lobby strategies. They call children replacement smokers, who have to take the place of smokers who die prematurely.

Sick of Smoking
It is not right that the tobacco industry claims so many victims and yet can carry on with its business without disruption. That has to end. Sick of Smoking brings together everyone, from expert to ordinary citizen, who is literally or figuratively sick of smoking. So together we can finally put a stop to the abominable practices of the tobacco industry.

Formal complaint
I am not going to let that happen to my children. The tobacco industry has already destroyed me. They will not get to my children. I might not be around to raise them anymore. With the help of the well-known criminal attorney Bénédicte Ficq from Meijering, van Kleef, Ficq en van der Werf (MKFW), I filed a formal complaint against the tobacco industry on the 29th of September. The Public Prosecutor is now studying the case.

To be clear: I do not want damage compensation. I want the courts to confirm that the tobacco industry is criminally liable by making people (read: young people) addicted with malice and intent to a product that they know damages people’s health. In law, that is called “attempted murder,” “manslaughter,” and “aggravated assault.” Tobacco has to be stopped. I simply do not want my children to be able to get tobacco anymore.

I am incredibly pleased with the news that general practitioners and medical specialists are financially supporting the fight against the tobacco industry. The Nederlands Tijdschrift voor Geneeskunde (“Dutch Journal of Medicine”; NTvG), with 250 of the country’s leading medical practitioners and academics as members, and many doctors as subscribers — , has made 100,000 euros available for, among other things, the criminal case against the tobacco industry.

The Dutch Cancer Society (KWF) is also filing a complaint and backing the legal challenge. “KWF is extremely shocked by the facts that have come to light through the legal research by Ficq,” the organization writes on its website. “And in particular, the finding that smokers have for years been consistently and deliberately misled by the tobacco industry. That’s why the KWF is also filing a complaint and supporting the legal challenge.’

Sick of Smoking is receiving more and more support from organizations that are joining the legal challenge against the tobacco industry. Among them are Claudicationet (the care network that connects patients, remedial therapists, physiotherapists and general practitioners) and the Dutch Federation of Cancer Patient Organizations (NFK). NFK promotes the interests of 19 organizations for cancer patients, representing a total of 700,000 patients. 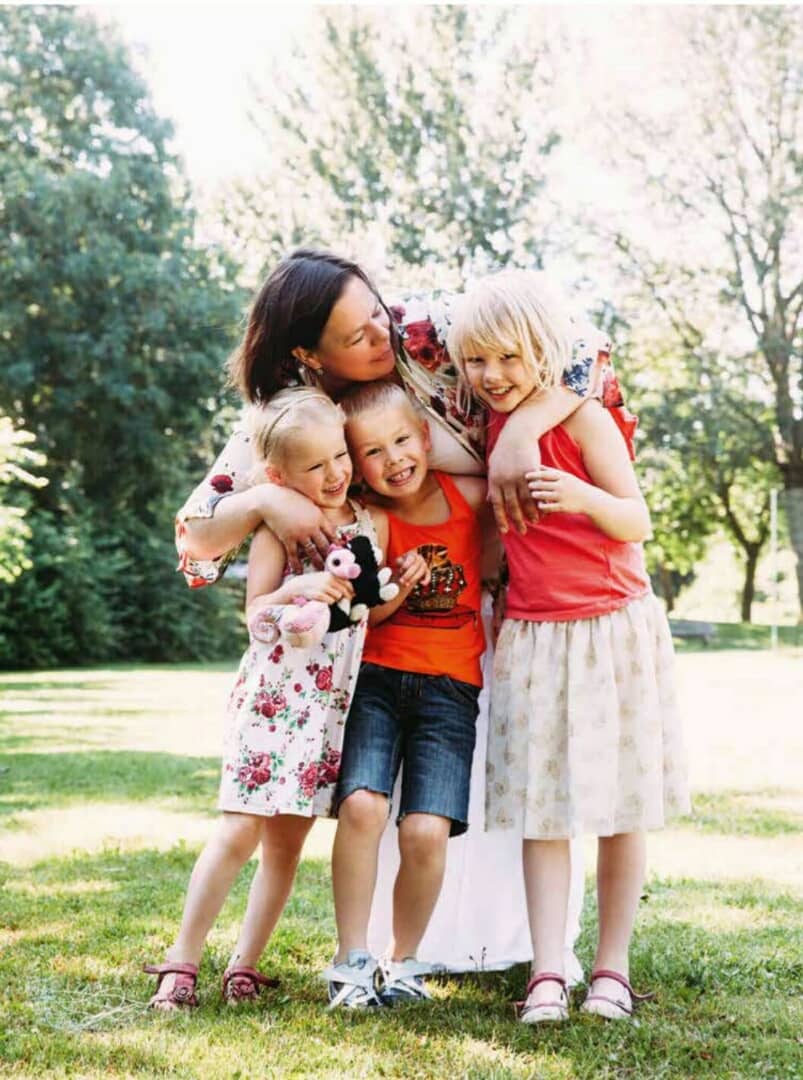 Thank you for your vote.

The more people give a face to this fight (by uploading a photo), the more pressure we can exert on the tobacco industry. Only together can we ensure that something actually changes.

You can only vote once

The more people give a face to this fight (by uploading a photo), the more pressure we can exert on the tobacco industry. Only together can we ensure that something actually changes.